João Zilhão, a scholar at the University of Barcelona who was not involved in the study, tells the Times that the artifact’s remarkable survival reminds scientists of an important truth: that a lack of evidence of ancient art doesn’t mean it never existed. Rather, many ancient people created art objects out of perishable materials that could not withstand the test of time and were therefore left out of the archaeological record.

“It’s similar to the ‘Neanderthals did not make art’ fable, which was entirely based on absence of evidence,” Zilhão says. “Likewise, the overwhelming scientific consensus used to hold that modern humans were superior in key ways, including their ability to innovate, communicate and adapt to different environments. Nonsense, all of it.”
Zum Vergrößern anklicken....

According to Uri Geller however, it was the 'mind power' of his fans that helped move the ship.
Ever the opportunist, the world-famous Israeli had urged his fans around the world to use their collective brain power to move the stricken vessel at 11:11am on Saturday.

"This was a mammoth task but with your mind-power and self belief we all together freed the ship!" he said. "Your sheer positive energy also helped the ground crew efforts well done to them too!"
Zum Vergrößern anklicken.... 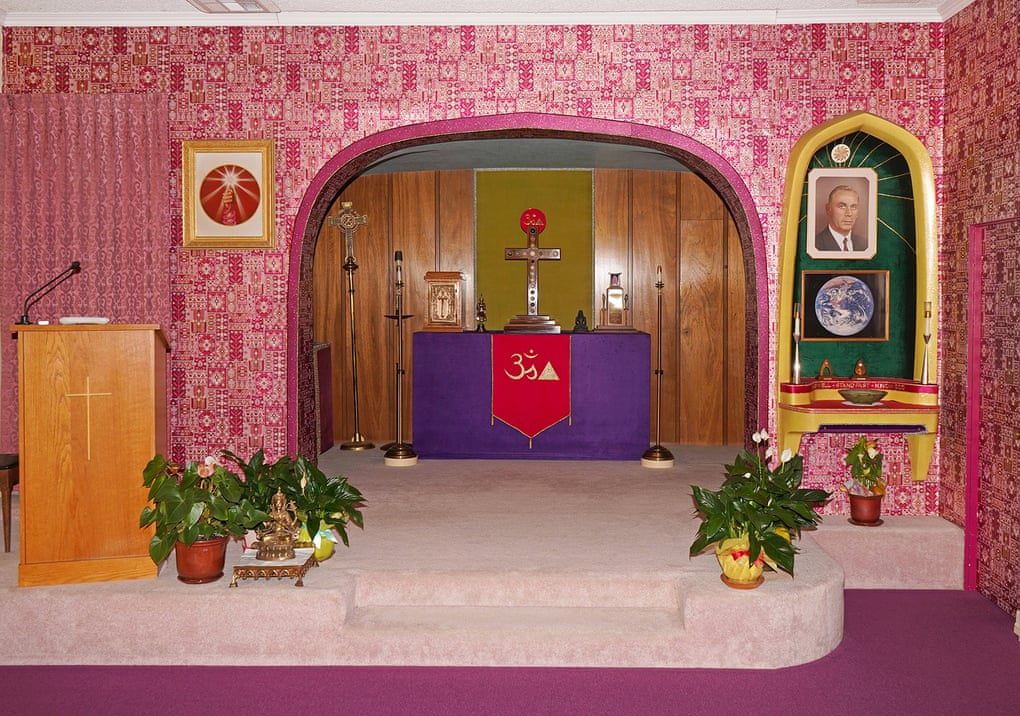