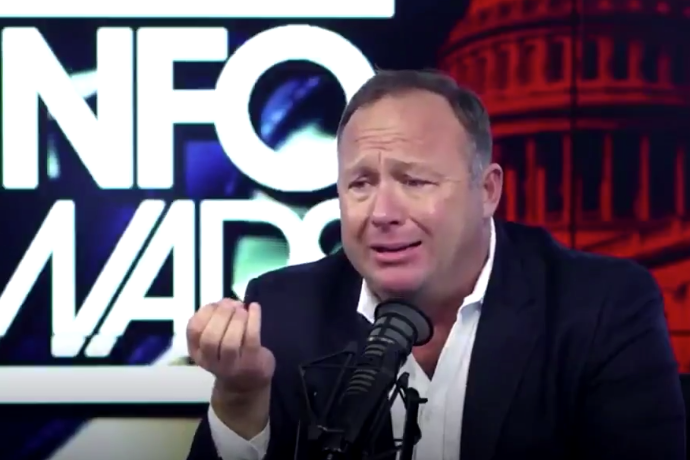 Our review of 18 current introduction to criminal justice textbooks to assess their coverage of criminal justice issues related to slavery and its potential relevance to modern practices documents very limited coverage. Only nine of the texts mentioned slavery, slave patrols, or other slavery-related topics. Of the nine texts that mentioned the issue, the coverage was judged minimal with a median of eight lines per text devoted to the topic. Of the 13 police textbooks that were reviewed, four failed to mention slavery or slave patrols. Of those that discussed slavery’s relevance to the development of law enforcement, the median was 22 lines devoted to the topic.
Zum Vergrößern anklicken....

Slave patrols were no less violent in their control of African Americans; they beat and terrorized as well. Their distinction was that they were legally compelled to do so by local authorities. In this sense, it was considered a civic duty—one that in some areas could result in a fine if avoided. In others, patrollers received financial compensation for their work. Typically, slave patrol routines included enforcing curfews, checking travelers for a permission pass, catching those assembling without permission, and preventing any form of organized resistance. As historian Sally Hadden writes in her book, Slave Patrols: Law and Violence in Virginia and the Carolinas,

“The history of police work in the South grows out of this early fascination, by white patrollers, with what African American slaves were doing. Most law enforcement was, by definition, white patrolmen watching, catching, or beating black slaves.”[ii]

After the Civil War, Southern police departments often carried over aspects of the patrols. These included systematic surveillance, the enforcement of curfews, and even notions of who could become a police officer. Though a small number of African Americans joined the police force in the South during Reconstruction, they met active resistance.